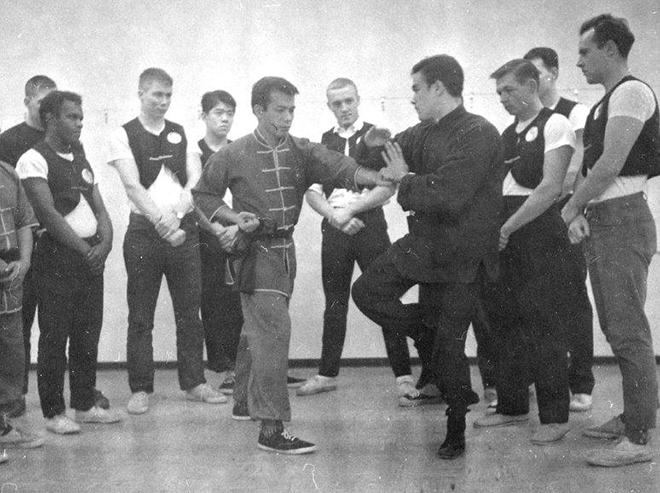 As time goes by, the legacy of Bruce Lee has changed.  When I was a boy growing up in Michigan, I saw Bruce Lee as a paragon of technical/almost mystical martial arts skills.  I would spend hours in my basement trying to replicate the kicks and punching skills. I would count the days till the next issue of Inside Kung Fu and Black Belt Magazine would get dropped off at Broadway Market, by the time the next month I would already have the magazine “dog eared” from reading, the re-reading the article.

Although Bruce Lee had already passed away 10 years earlier by 1984, nearly every magazine had an article about Bruce Lee’s training methods.  I would also read about the students and contemporary students of Bruce Lee (people like James DeMile, Dan Inosanto, Taky Kimura, Jesse Glover, and Wally Jay).  Little did I know that within 10 years of reading these magazines I would meet all the people listed above. I even lived in the back of James DeMile’s school and be his travelling instructor in the United States and Europe in the early 1990’s. 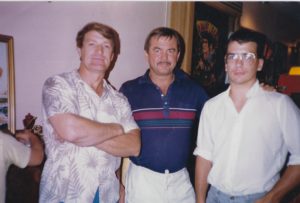 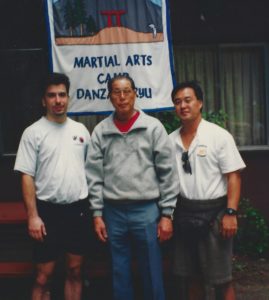 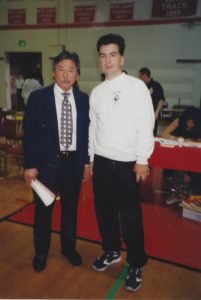 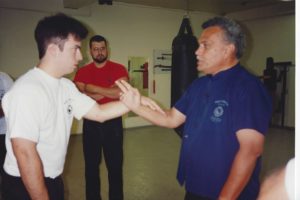 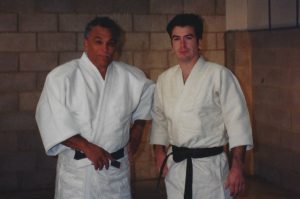 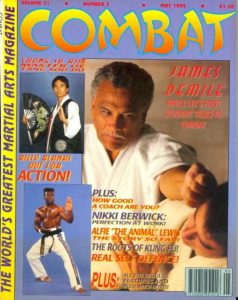 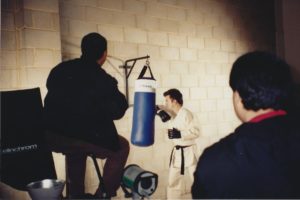 Bruce Lee was an innovator on many levels.  His ability to deconstruct technique, look at the deeper meaning of the martial arts experience is something that always impressed me.  The first book that Bruce Lee published in Seattle was titled the “Philosophical Art of Self-defense”. I know that the martial arts experience is a powerful “moving meditation” that allows us to get in touch with this nearly magically ability.  It’s our mission to bring this experience to students of all ages.  Below is a picture of James DeMile, Jesse Glover and Bruce Lee in his first book. 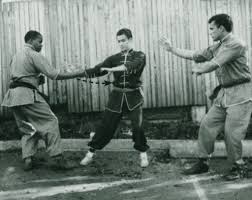 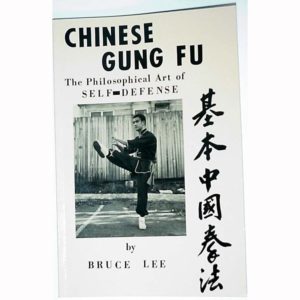 We are proud to be the torch bearers of part of the Legacy of Bruce Lee in the Pacific Northwest.